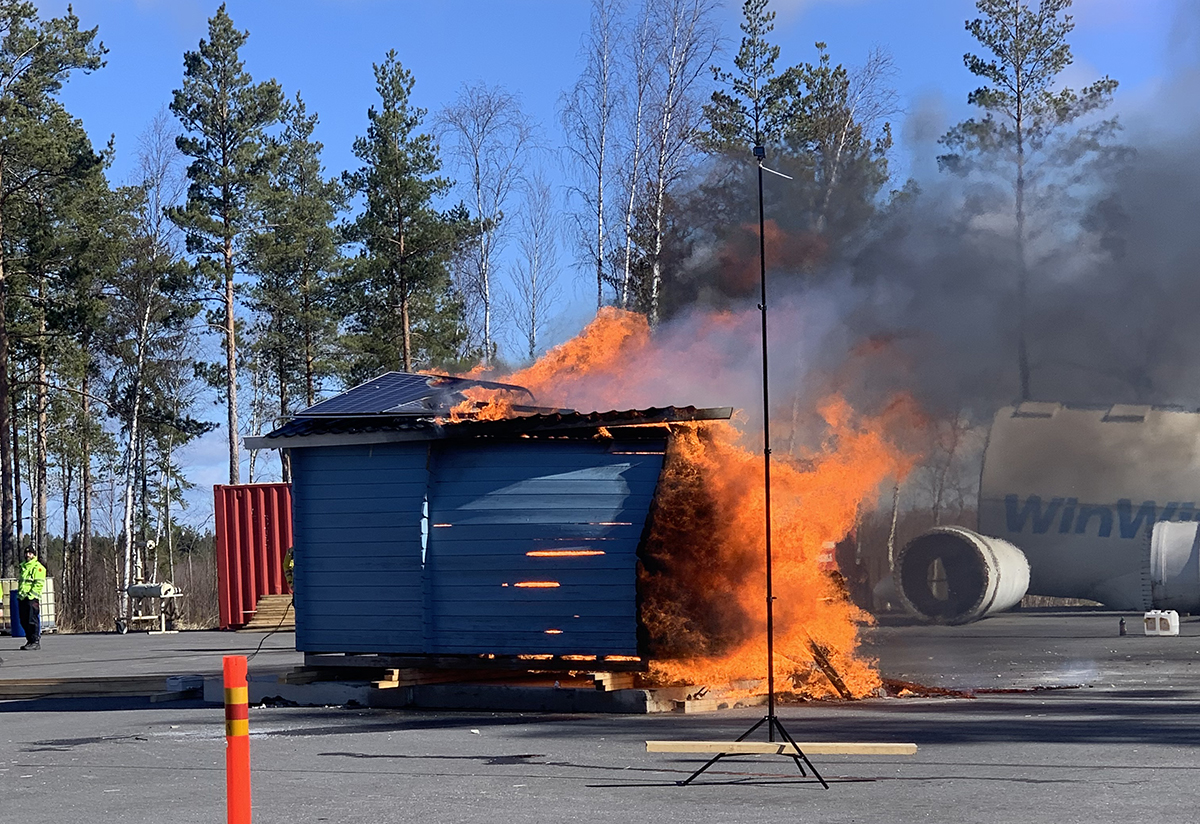 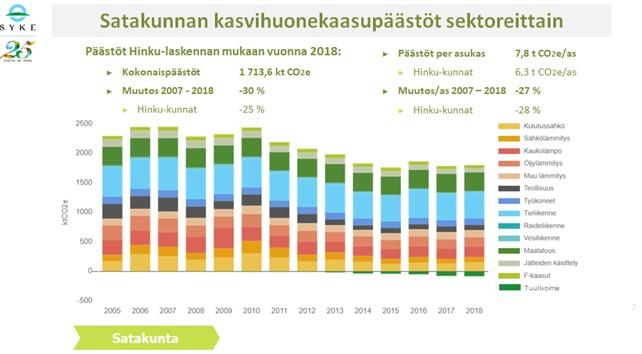 In recent years, the Satakunta University of Applied Sciences has been working on making small ports more environmentally friendly and safe through projects like CB Portmate and CBSmallPorts – both managed and guided by the Smart Urban Business research team.

CB PortMate was an international project, funded by Interreg Central Baltic between 2016-2019, that aimed at developing greener and safer small ports in Finland, Åland and Sweden.

CBSmallPorts is a brand-new international project that started in June 2020. Funded by Interreg Central Baltic as well, CBSmallPorts picked up the baton from its predecessor as it continues to improve the energy efficiency of the small ports in the Central Baltic region (including Finland, Sweden, Latvia and Estonia), as well as to develop joint marketing activities among the ports.

In the summer of 2020, a social media campaign was launched by CBSmallPorts as part of the Baltic Sea Day (Itämeripäivä in Finnish), presenting the investments that have been implemented in the small ports so far, and asking people which improvement has been the most effective one.

As part of this awareness campaign, three students of SAMK degree programme in Energy and Environmental engineering spent their summer investigating and analysing the investments in the small ports of Rauma, Finland. The results of their work were collected in a report and final video.

This is their story.

Making the most out of an unusual summer

Given these unprecedented times, summer 2020 was different than usual and therefore a great opportunity to tackle a project while also enjoying the beautiful Finnish summer. We spent a few sunny days in Rauma, exploring its small ports and their investments. On top of all the hard work we did during the project, we also got a chance to sail and visit many amazing places for the very first time.

There are many projects going on at SAMK throughout the year. If you want to be part of them, all you need to do is reach out! Collaborating with the experienced staff at SAMK, already at an early stage of our studies, has given us opportunities to network and dive into the world of projects.

There are many projects going on at SAMK throughout the year. If you want to be part of them, all you need to do is reach out!

The investments that we analyzed were located in three different small ports in Rauma: Syväraumanlahti, and the islands of Kuuskajaskari and Kylmäpihlaja. The goal of the investments is to improve the energy efficiency and environmental friendliness of the small ports: our job was to determine what kind of impacts the investments have been having in the Rauma area so far. The project consisted of data collection, research, and visits to the small ports.

First, we looked at the investments in Syväraumanlahti port

In Syväraumanlahti, the old lighting on the docks has been replaced with hand-rail integrated energy efficient and long-lasting LED lights to increase safety and save more energy. The lights are also controlled by an astronomical clock, which means that they turn off and on in accordance to the sunrise and the sunset. In addition to the LED lights, the City of Rauma received a Seabin as a donation from Wärtsilä, which is now installed next to one of the docks. The Seabin is a floating trash bin with a submersible water pump that collects oil, microplastics and trash from the water. The Youth Workshop of Rauma empties the Seabin regularly and collects data about the different waste that ends up in it. Through our analysis of the Youth Workshop’s excel data, we found out that most of the trash ending up in the Seabin is plastic. However, a notable amount of seaweed is also collected by the bin causing it to get clogged at times. With frequent cleaning of the Seabin, this problem can be solved.

Next, we sailed to Kuuskajaskari island

Kuuskajaskari island has a floating septic tank emptying station. Since the station is easily accessible, boaters no longer have to go all the way to the mainland to empty their septic tanks. This encourages boaters to dispose of their waste correctly, rather than dumping it into the sea. If the septic waste ends up in the sea, it increases bacteria in the water as well as eutrophication, which can have serious effects on the area by causing algal blooms.

Lastly, we visited the island of Kylmäpihlaja

Kylmäpihlaja island is known for its lighthouse hotel and restaurant. One of the investments is a solar panel system on the roof of the building next to the light house. The system generates additional green electricity that is utilized by the hotel and restaurant. Not far from the lighthouse, there is a new service building that also has a solar panel system on its roof. The energy from the system is used to heat up the water in the service house’s shower and WC. We used a Photovoltaic Geographical Information System (PVGIS) tool to estimate the performance of the solar panel systems based on the panels’ inclination, direction, location, and technical information. The solar energy is very beneficial in summer destinations, as there is lots of sunlight available!

What did we learn from this project?

On top of learning about the technical aspects of the investments, we also gained knowledge about general project work and communicating through different social media platforms. We were also able to take advantage of our knowledge in both environmental and energy engineering throughout this project. Additionally, we got to try our hand at video filming and editing. Check out the video that we made to get a closer look at the investments and the great time we had!

Thank you to SAMK staff – Riitta Dersten, Teemu Heikkinen, Minna Keinänen-Toivola, Heikki Koivisto and Alberto Lanzanova – for guiding and inspiring us throughout the project. A special thank you also to the City of Rauma for helping us make this project possible!

Sonja Korhonen, Tiia Uotila, and Maj Virko are third-year engineering students at the Satakunta University of Applied Sciences. The environmental project was completed as part of their studies in the degree programme of Energy and Environmental Engineering.